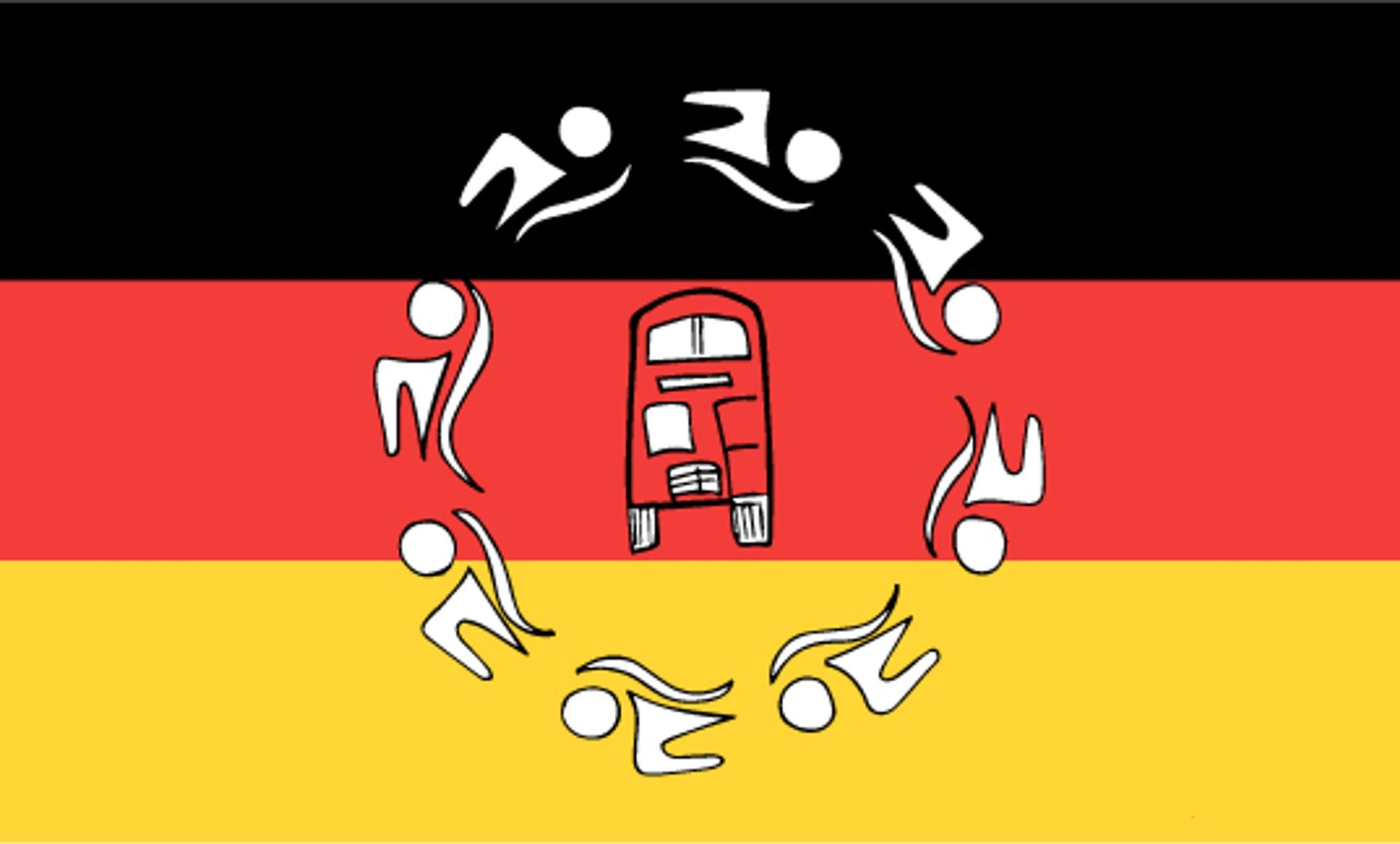 And so it was with frivolity and good cheer

That the EGLST travelled to Windermere

To take part in the annual “Chillswim”

Despite the weather being predictably grim

On boarding the train, the boozing commenced

Who despite her calling as a Buddhist monk

Took umbrage at the cans of carling being sunk!

Until dinner in the hotel where the guests remained

And just as the food was beginning to settle

The ladies were asked to show their mettle

And forget about retiring for a much needed kip

To unite instead for a skinny dip!

Saturday breakfast was quite a sight

From middle aged men as they formed orderly queues

To emblazon their person with Darren’s tattoos!

Race day itself saw our swimmers at their best

Cleaning up in every conceivable test

As announced on the loudspeaker in the makeshift tent

Celebrations continued long into the night

And who could forget the most beautiful sight

Of the Gundles’ rendition of a timeless song

Sung with gusto by the merry and increasingly pi*sed throng!

And so to Sunday, a walk and pub lunch

Enjoyed by the tired but happy bunch

Before boarding the bus after one final dip

Ahead of the last part of this fantastic trip.

But all was not well as suddenly, a disaster

Leaving her husband alone and in dismay

Until their romantic reunion later, in carriage A!

The journey to London was a bit of a disgrace

With passengers scrambling to try and find space

Until “Enough!” exclaimed Piers as he disembarked the train

Never to be seen north of the Watford Gap again!